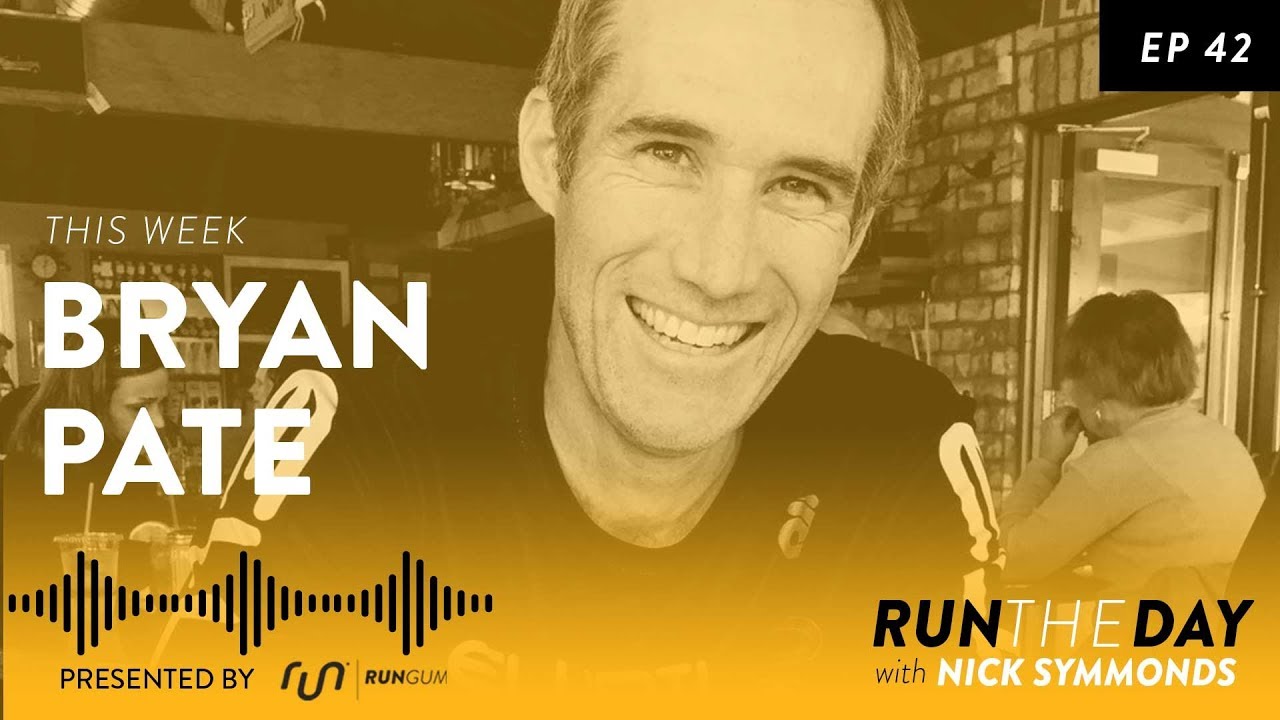 In this episode, Nick and Camala talk with the CEO of ElliptiGO, Bryan Pate about inventing a product out of necessity, creating something that’s never been done and establishing community through a brand.

Bryan earned a Bachelor’s of Science degree in Earth Systems from Stanford University in 1995. Upon graduation, he joined the U.S. Marine Corps. As a Marine Officer, Bryan led a platoon of Scout Snipers during a deployment to the Persian Gulf and also served as an intelligence officer on an admiral’s staff. After the Marines, Bryan accepted a strategic marketing position at semiconductor equipment manufacturer Palomar Technologies, Inc. While at Palomar, Bryan helped lead two new product development efforts. In 2002, Bryan left Palomar to attend Columbia Law School. After graduation, he completed a one-year federal court clerkship and then joined McKinsey & Company, a management consulting firm.

In 2005, during his federal court clerkship, Bryan approached Brent Teal, a friend, and former Palomar co-worker, with the idea for the ElliptiGO. In 2008, after three years of working with Brent on designing, developing, and testing prototypes, Bryan left McKinsey to work full-time on the ElliptiGO project. Bryan and Brent co-founded ElliptiGO Inc. at the end of 2008 to commercialize the world’s first elliptical bicycle. As the company CEO, Bryan leads the company’s corporate strategy.

Bryan is a named inventor on more than twenty issued patents and an accomplished endurance athlete, having completed numerous running, cycling and triathlon events, including Ironman Florida.

Learn all about Bryan and what’s next for him and ElliptiGO.
—
Follow our journey here: https://www.youtube.com/channel/UC28L…
—
Thank you for watching! Our mission at Run Gum is to fuel and inspire busy people to go further, accomplish more, and make the most out of every day. Welcome to one of our sources of inspiration!
—
► Subscribe to Our Channel Here: https://www.youtube.com/channel/UC28L…
—
Run Gum is a caffeinated chewing gum created by 2x Olympian, Nick Symmonds and his coach, Sam Lapray.

Run Gum provides you with a fast and convenient energy boost through the simple process of chewing gum.

Infused with caffeine, taurine and b-vitamins, Run Gum is similar to other energy products on the market, only you get the energy you want, faster.

It is a zero-calorie, sugar-free gum formulated with elite athletes in mind, but created for anyone on the run.