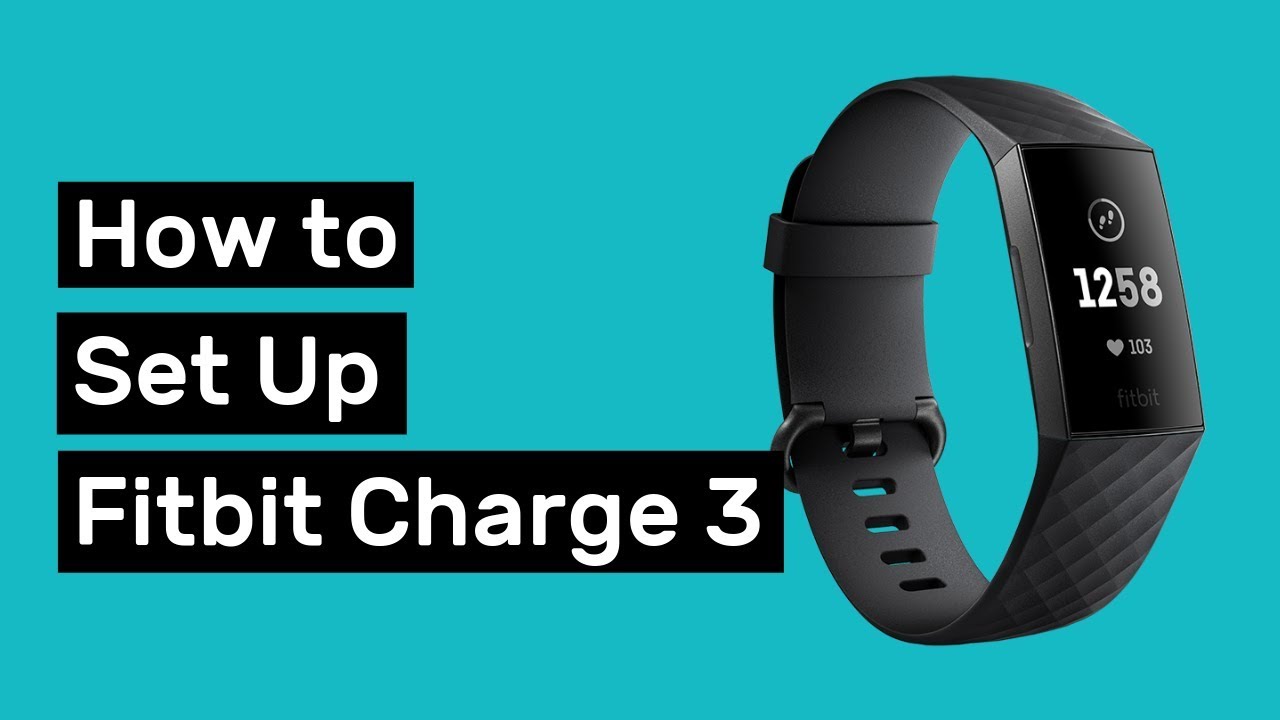 Follow along as I show you how to set up Fitbit Charge 3 and make your first few customizations like changing the clock face and exercise shortcuts.

Note: If you already have a Fitbit Account and the Fitbit App, go to your Fitbit dashboard, tap on the Account icon at the upper right of the screen, and then tap on “Set Up a New Device”